Transient planar heat source technique (TPS) is a new method for measuring thermal conductivity. It was developed by professor Silas Gustafsson of Chalmer university of technology in Sweden on the basis of hot-wire method. The principle of measuring the thermal properties of materials is based on the transient temperature response generated by step heating disc-shaped heat source in infinite medium. A flat probe made of a thermal resistive material is used as a heat source and temperature sensor. The relationship between the thermal resistance coefficient of the alloy and the temperature and the resistance is linear, that is, the heat loss can be known by knowing the change of the resistance, so as to reflect the thermal conductivity of the sample. The probe of this method is a thin slice of continuous double helix structure formed by the etching treatment of conductive alloy. The outer layer is a double-layer insulating protective layer with very thin thickness, which makes the probe have a certain mechanical strength and maintain the electrical insulation between the sample. During the test, the probe is placed in the middle of the sample for testing. When the current passes through the probe, a certain temperature rise is generated, and the heat generated is diffused to the samples on both sides of the probe at the same time. The speed of heat diffusion is dependent on the heat conduction characteristics of the material. By recording the temperature and the probe response time, the thermal conductivity can be directly obtained by the mathematical model. 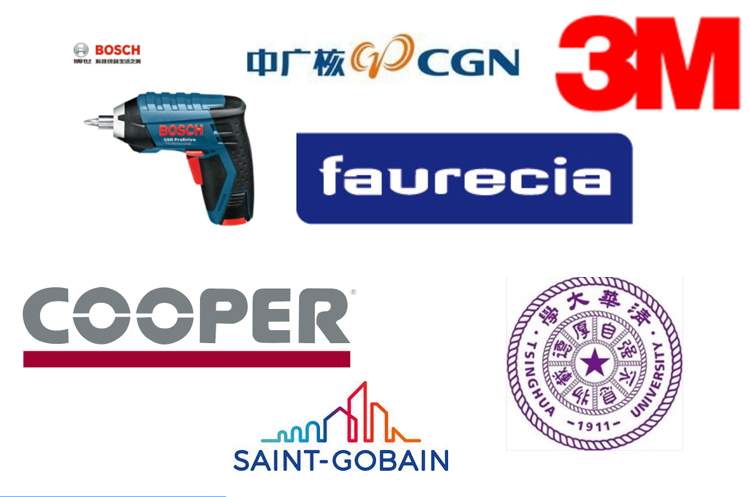 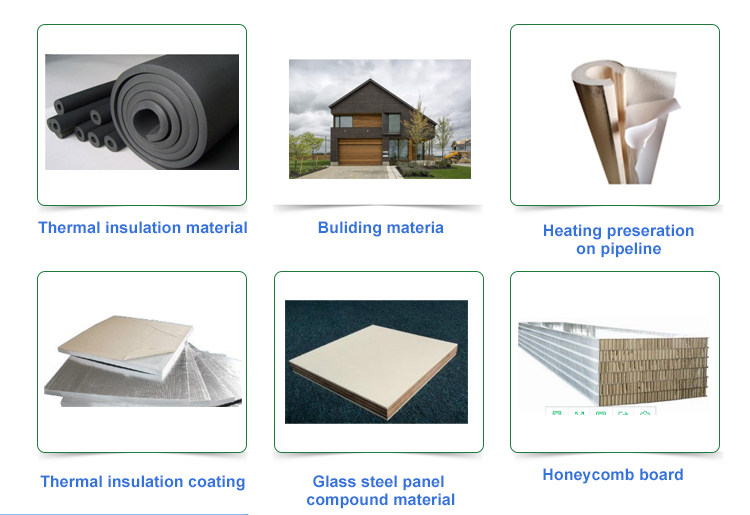